We are honored to be able to complete our first donation on what would have been Tupac’s 50 birthday! We’ve opted to donate to the Binance Lunch for Children. As this is a blockchain verified donation, you can view the transaction history here. 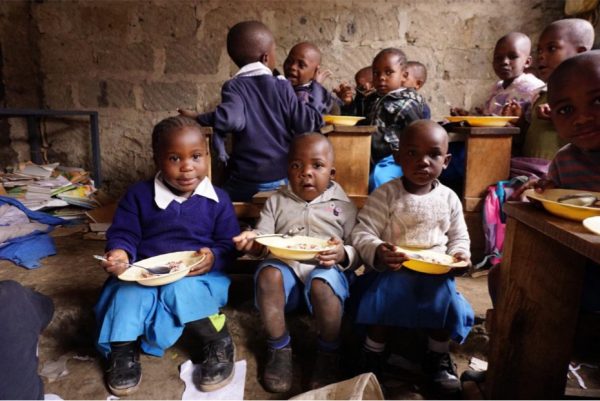 Hunger is the No. 1 health risk in the world — killing more people every year than AIDS, malaria, and tuberculosis combined. Around 3.1 million children under five years old die from poor nutrition each year in the world. One out of six children — roughly 100 million — in developing countries is underweight. 66 million primary school-age children are attending classes without enough food supplied across the developing world, with 23 million in Africa alone.

Africa Hunger Facts – In East African countries such as Kenya, Uganda and Tanzania, a child only needs $0.3 a day to have breakfast and lunch that provide enough nutrition and energy to them.

Out of 20 children in rural schools, only one takes a meal before they come to school, carry food to school or is able to buy something to eat while at school. This means that pupils leave home hungry; they stay at school hungry until 5pm, since schools do not provide meals, and only eat in the evening when they go back home. Sometimes even home is without meals for them. These rural-based schools have most pupils commuting from home to school daily over long distances on foot.

However, the daily income of most people who live in slums is less than $1, which means they cannot afford sufficient food for their children, especially when the parents have more than one child. Without getting enough food, children do not want to go to school. Instead, they are hired as child labor to earn a little money to buy some food to survive.

Most parents in rural area of the selected schools are so incapacitated to provide parked food, pay for feeding at school or even feed their children appropriately due to poverty (which accounts for about 65% below poverty line), married to many women and thus many children beyond their income levels and illiteracy/ignorance (Many children go empty handed to school because their illiterate/ignorant parents think that with UPE, everything is free).

Substantially, as a result of the above:

Those hungry children should have a healthy and happy childhood and a warm and supportive environment to grow.

We now have the chance to change their lives.

We are thrilled to begin this journey of giving in Tupac’s name, and continue his philanthropic spirit. 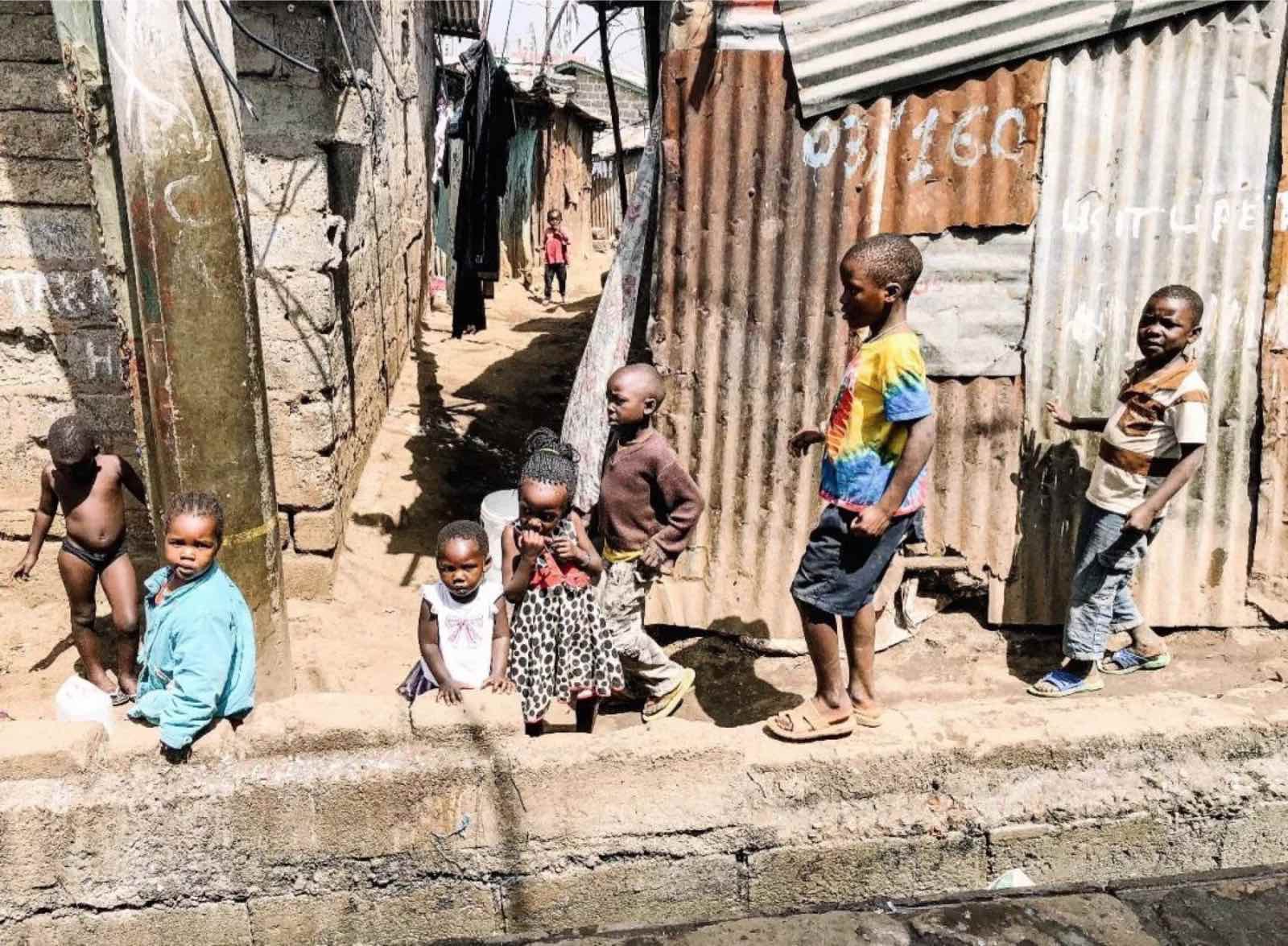 For more information about TupacCoin, our tokenomics, mission and motivation, check out our whitepaper.