Master P recently spoke to AllisonInterviews.com about opening up for Tupac during the early days of his career.

It was crazy, because everyone was there to see Tupac. They didn’t care about me (laugh). I was happy to have just one person [in the crowd] jump up. One guy was just going crazy for me in the audience. And being on the road with Tupac, I said, “I’m going to turn that one fan into millions.” To then be able to sell 100 million records is just incredible. Knowing that if you believe in something… and you don’t have to be the best, because I wasn’t the best at first. I had to get into the studio and work hard. I was living on the West Coast, and I had this Southern slur in how I talked, so I had to become better. They say the best way to do that is to stay in the gym, which was the studio. I wasn’t afraid to outwork everybody. I outworked those guys. While Tupac and all those guys were partying, playing, and just having fun on the road, I was in the studio working. I said, “While they sleep, I’m going to be working.”

Here’s a photo of Tupac and Master P from the vault. 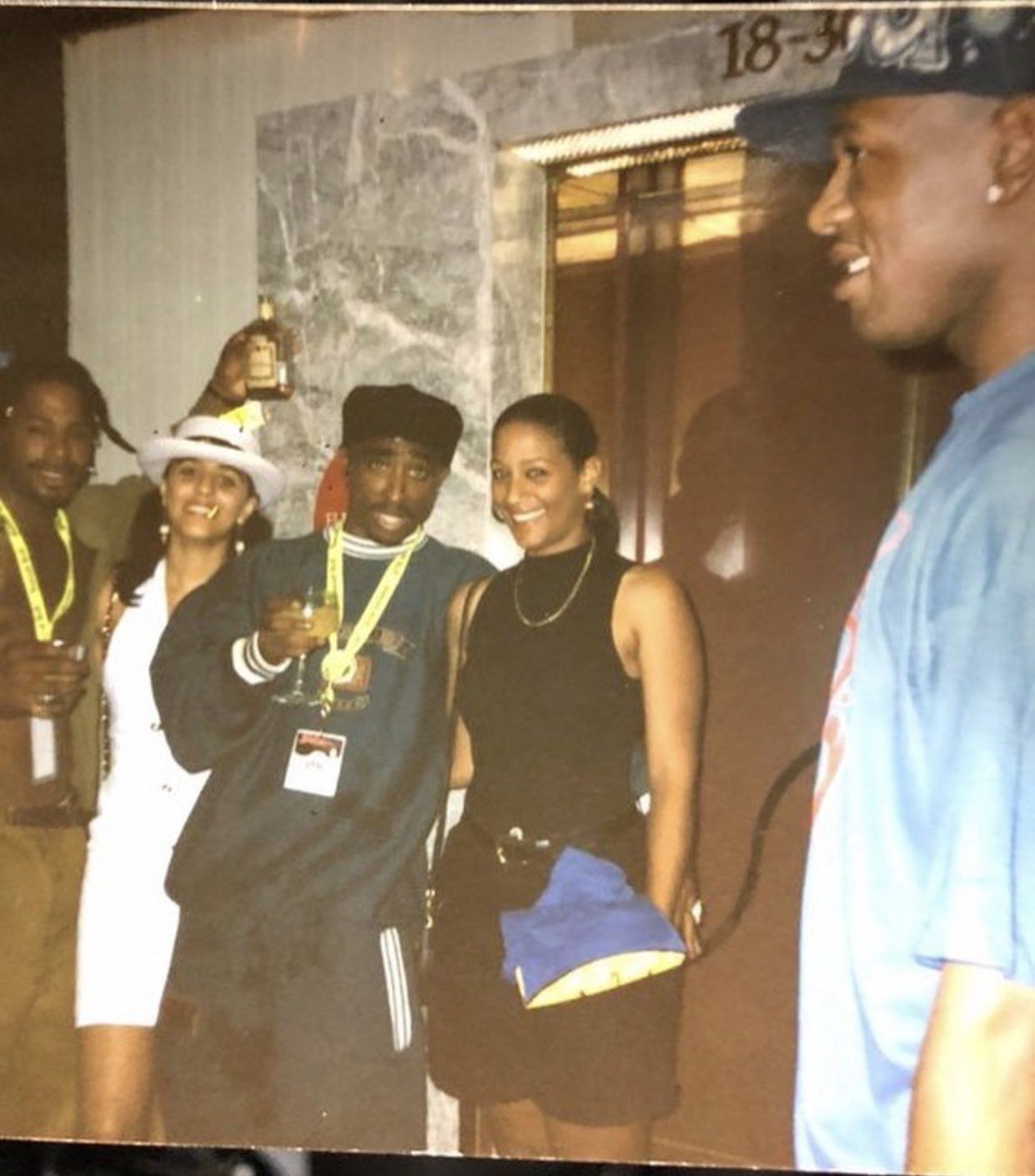