At 12:45PM Tupac was assaulted by Oakland police officers Alexander Boyovich and Kevin Rodgers after jaywalking on 17th and Broadway. He was put in a choke hold, hit, cuffed, and thrown in jail for seven hours, which lead to him missing the debut of his music video “Trapped” on Yo! MTV Raps, which ironically deals with the issue of police brutality. 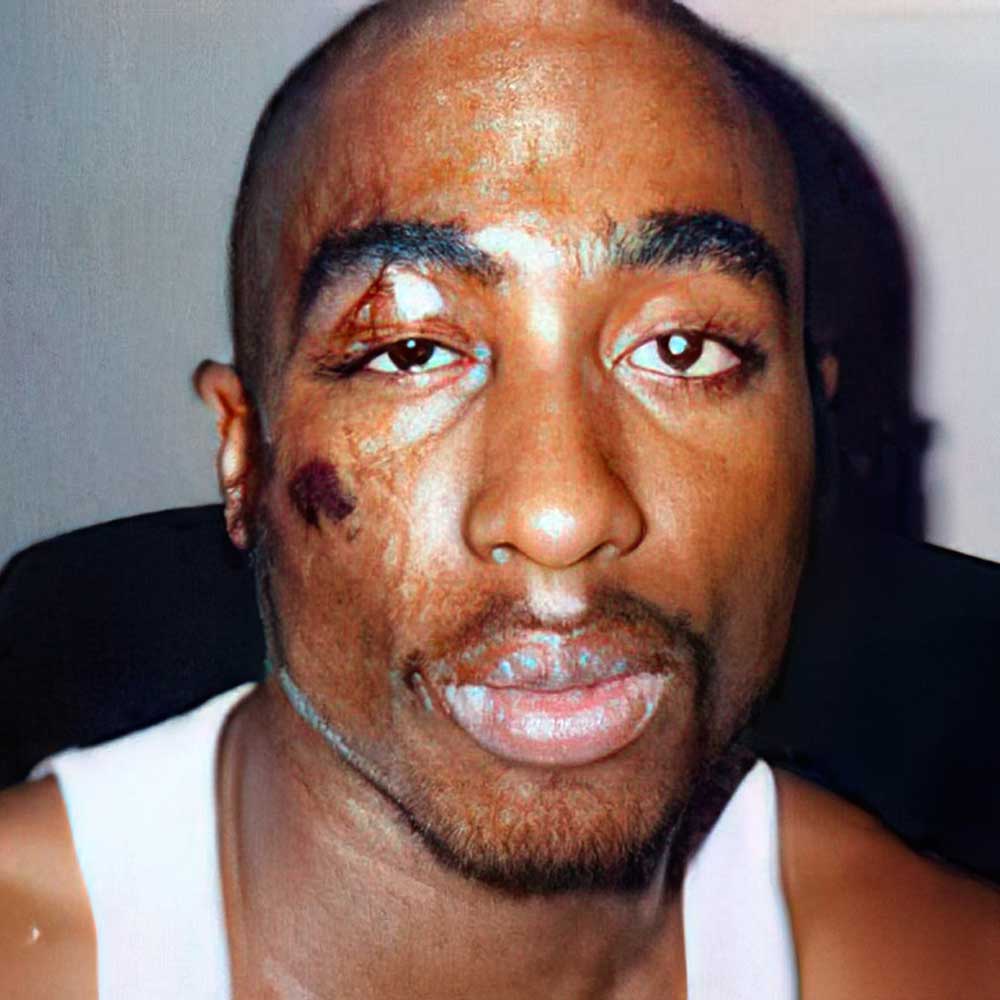 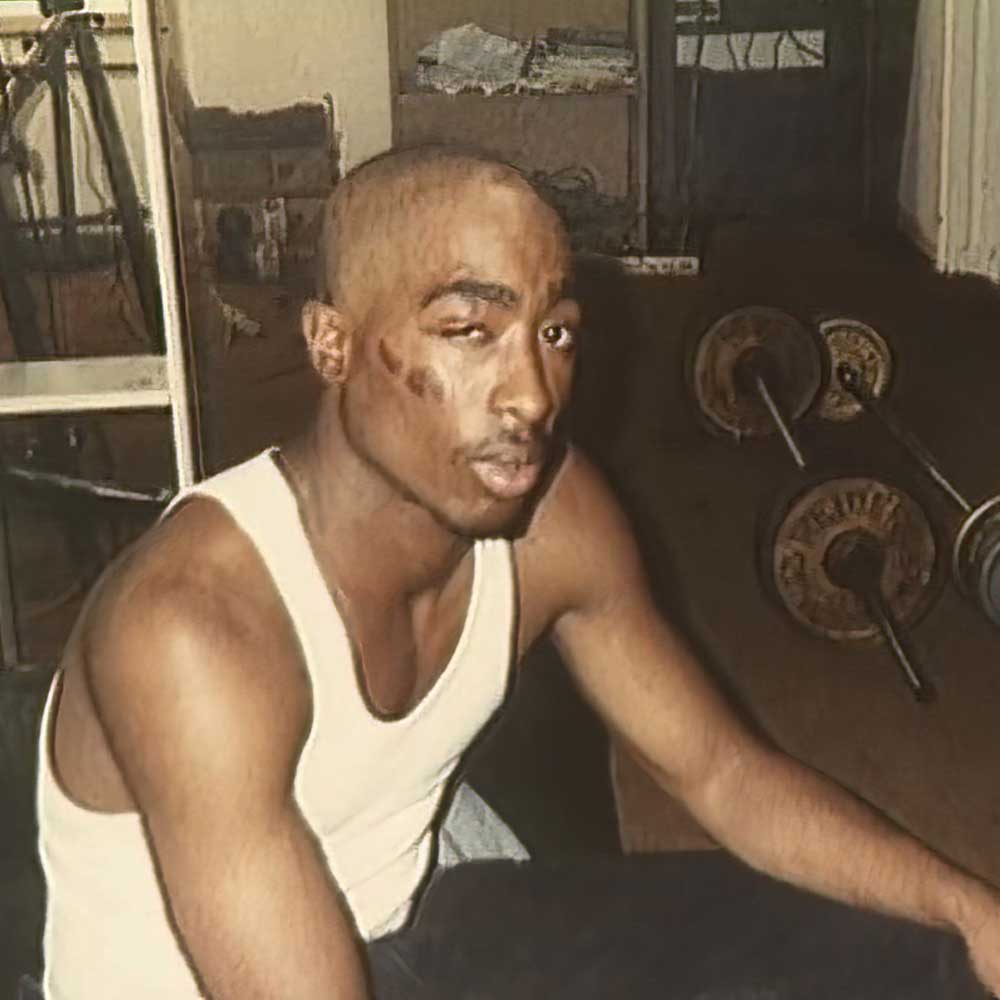